You are here: Home » blog » Films That Serve Revenge on a Platter

The formula for revenge movies is pretty basic: someone is wronged, hurt, or killed, then they or their relatives take justice into their own hands . . . before everything goes batshit crazy. Revenge-themed films are often brutal in nature, and they often push the boundaries with their themes that often include abuse, violence, and sex, and even worse as the films unfold.

However, revenge is a relatable experience, especially for those who have anger and unresolved issues. Let’s face it, there has to be a point in your life where you wanted to exact revenge on someone—even for just a split second.

Here are some revenge films that you should watch, just to let some of that anger or frustration out:

The tale of a young Swedish girl raped as a young girl and later kidnapped as a teenager, Frigga became mute due to trauma and was hooked on heroin before she was forced into prostitution.

She resisted but her captor cut out one of her eyes to teach her a lesson. She showed resilience against her circumstances and decided to push back by using the money she made to pay for lessons in martial arts, driving, and even use of firearms. With all her new skills, she takes a brutal revenge on everyone who wronged her. 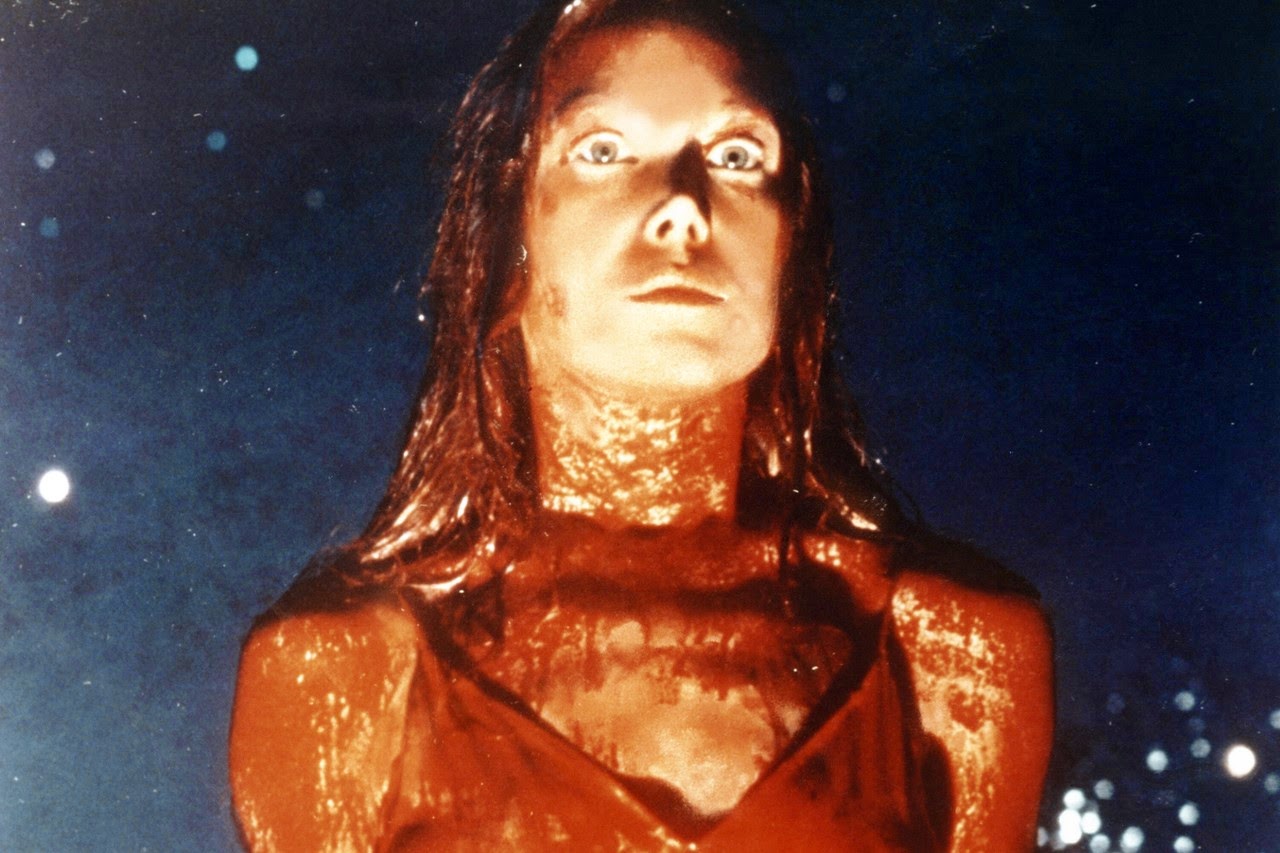 Based on a Stephen King novel, Carrie is probably one of the most well-known revenge films of all time. Raised by an extremely religious fundamentalist mother who told her that sex and sexuality is the center of all that is unholy, the teenage girl panics when she gets her first period in the school showers. Instead of helping her, she was bullied and teased until a teacher eventually had to break the chaos off.

Carrie is then asked to prom by a popular boy named Tommy, but his friends decided to pull a brutal prank on the girl on the night she was crowned prom queen, and the next thing that happened became one of the most well-known, most terrifying revenge scenes ever in cinema. 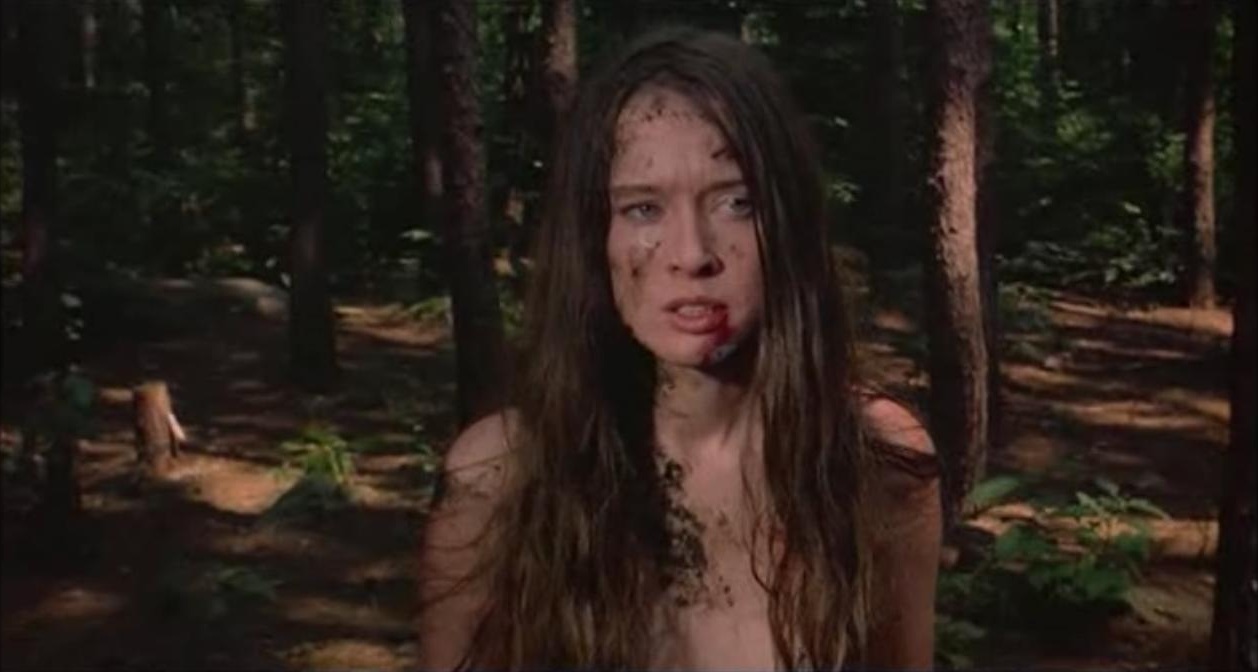 A vacation took a turn for the worst when a woman from the city got unwanted attention from local men who proceeded on attacking and raping her before sending a friend over to kill her—except that he doesn’t.

The rape sequence is brutal and oftentimes difficult to take in, especially considering that they also torture her. However, the fact that she wasn’t actually killed gave her the chance to lure her perpetrators one by one using her sexuality and killing them as savagely as they abused her.

Adapted from the timeless novel by Alexandre Dumas, the story centers on Edmond Dantes, a naïve sailor who was framed by his best friend by a crime he did not commit.

He endured mistreatment at the hands of the evil prison warden, but he also meets a fellow prisoner, Faria, who taught him swordplay, philosophy, and other tools that he could put to use when they escape and re-enter society. Dantes then escapes as the “Count” and puts his own vengeful plans in motion. 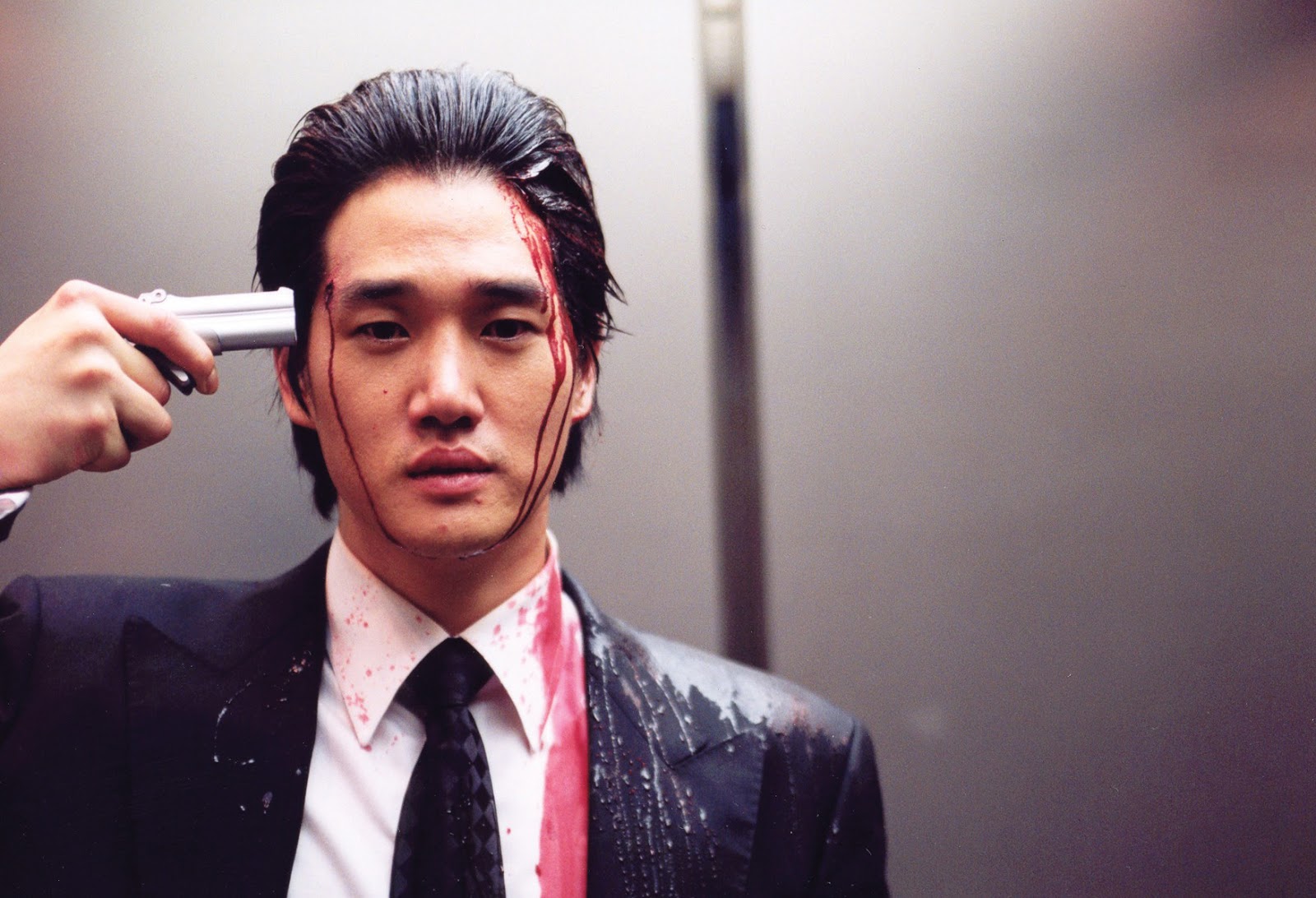 Finally, what’s a revenge film if not called Vengeance? The trilogy may not be connected in their narratives, but they all share the same theme: exacting revenge on people who wronged them.

The first movie in the series, Sympathy for Mr. Vengeance follows a deaf-mute who was laid off from his job. He needed money for his sister’s kidney transplant, so he goes to the black market, but a deal has gone bad and instead, he kidnaps his former boss’s daughter for ransom.

The plan ends badly and set off a chain of revenge propelling the film to a bleak ending.

The next film is Oldboy, which tells the story of a man imprisoned for 15 years, who one day finds himself awake on a rooftop and called by his captor who refused to explain his motives or identity but then goes on a quest for vengeance and discovery.

The series ends with the film Lady Vengeance, which is yet another tale of imprisonment. A woman has been locked up for the kidnap and murder of a young boy—crime she did not commit but confessed to. Released as a model prisoner, she goes out on revenge against the true perpetrator of the crimes.